A Federal Court Judge in Germany  ordered Google to adhere to requests to remove autocomplete entries from its Google search bar in Germany if they are defamatory.

The complainant, a corporate, whose name remains confidential, claimed that whenever someone carries out a Google search for its name,  Google automatically prompts other searches that involves suggesting that the company was involved, among other things, in fraud.

Google replied by claiming that the  autosuggestion functionality merely brings to attention the most popular searches its users carry out. 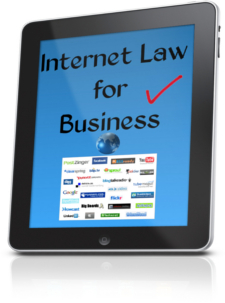